3:10
The time to locate
the shoes used
to secure traction
and stop slippage
and chances of
falling down

310(three hundred and ten)
tendencies
that encompass the mind
per moments of
why,
when
and all
that is broken

Tripped Up By The Moon 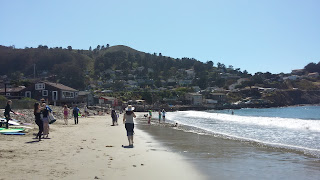 Tripped up by the moon
Stumbling onto your doorstep
Happiness is a secret poet
Whispering sonnets
Softness between the sheets
Posted by bluberriesonmars at 10:09 AM No comments: 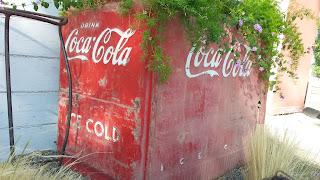 What about water?
Does it flow
through your soul
cleansing out the debris?

Does it splash in your face
forging drops of innovation
and images
of distant lands?

Does it show up for dinner
then leave
the dishwasher wishes
running down the drain?

What about the time you said
you'd bathe me
in the fresh water spring
on the other side of the world?

And the river
continues to bring
images
of what could have been
every
now
and again
Posted by bluberriesonmars at 8:27 AM No comments:

You Gave Me Chocolate 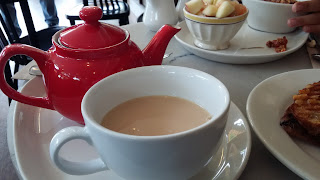 You Gave Me Chocolate
by Julie Gengo 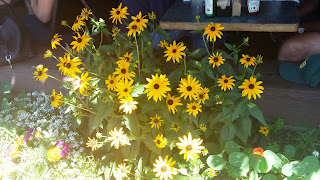 Not us really
Just you and me
And she
On the other side of you
Posted by bluberriesonmars at 10:07 PM No comments: 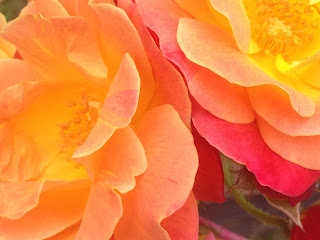 Posted by bluberriesonmars at 10:58 PM No comments: